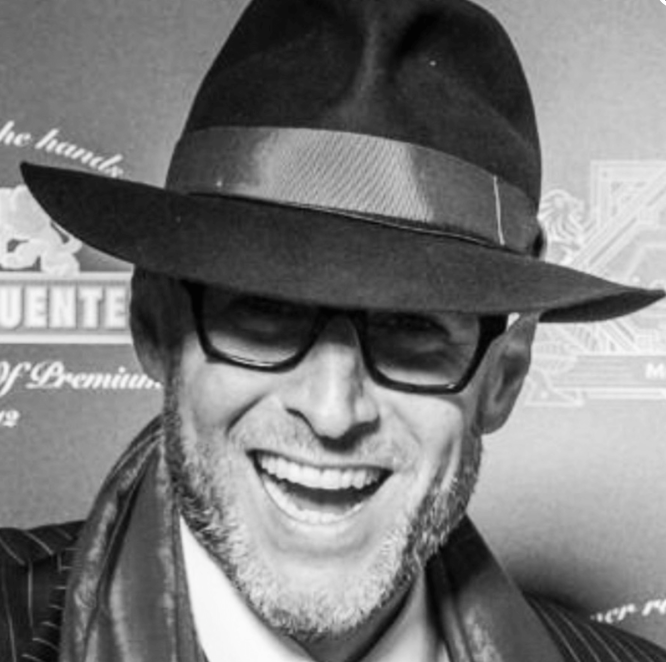 5th Generation to his family business, Jeremiah Meerapfel Chairs over the Meerapfel Companies.

Mr. Meerapfel started training in his family business at the age of 13, where he spent his summer’s working at the Arturo Fuente cigar factory, the Connecticut Valley tobacco growing operations owned by the Cullman family or his families plantations in the Central African Republic and Cameroon.

A philanthropist at heart, Jeremiah has created and presided over the “Ricky Meerapfel International Association” (a charity organization he created in honor of his late father Richard Meerapfel),

“It’s All about People” (a charity organisation he created in honour of one of his greatest mentors, Carlito Fuente),

Cigar Rights of the World, an organisation to help preserve the fundamental rights of people around the world who enjoy one of life's greatest delicacies and traditions; premium cigars,

as well as actively contributes both financially and intellectually to dozens of charity organisation throughout the world.

Jeremiah focuses most of his time on developing Meerapfel Lifestyle, Meerapfel Cigars & Logistics, Arturo Fuente International, Meerapfel Cameroon (his wrapper growing activities); which some believe to be the most exclusive wrappers on the planet and Meerapfel Leaf.

The Meerapfel family is one of the oldest tobacco/cigar families in the world with close to 145 years of operation from father to son and ruthlessly fight to preserve independence and values of Tradition, Excellence and Quality.